The newly created Luxembourg Philharmonic Orchestra Academy will offer the best of orchestra academy experience to seven academists, an excellent orchestral education in Luxembourg over a 2 year period starting in September 2021. It combines performing under outstanding conductors, working with brilliant musicians and an extensive programme of coaching, chamber music projects and workshops.

- Performing in concerts, recordings and tours as a member of the Orchestre Philharmonique du Luxembourg during 20 weeks per season
- Mentoring sessions with your personal mentor and other members of the Orchestre Philharmonique du Luxembourg
- Tailor-made coaching sessions and workshops (Alexander technique, yoga, stress management etc.)
- Participating in chamber music projects and private concerts
- Audition training to prepare your further career
- Indemnity of 1.486,25 €/month
- Housing facilities in a newly renovated house that accommodates all academists in the heart of Luxembourg City
- Health insurance
- Participation certificate
- Free public transportation in Luxembourg

You are eligible to apply if you are 27 years old or younger on the day of the audition and hold a Bachelor’s degree (or are in the final year of a BA programme).

Join the LPOA as a supporting member

As a supporting member of the LPOA you will be fostering the education of talented young musicians and the development of the Academy itself. You will receive information about the activities of the charitable association and will be invited to the annual members’ assemblies, during which your vote will help shape the Academy’s future.

There are currently no open positions. The next auditions will be announced on this website. 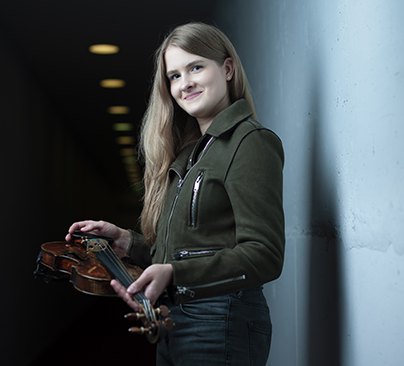 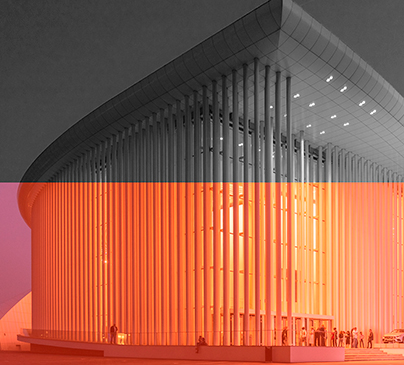 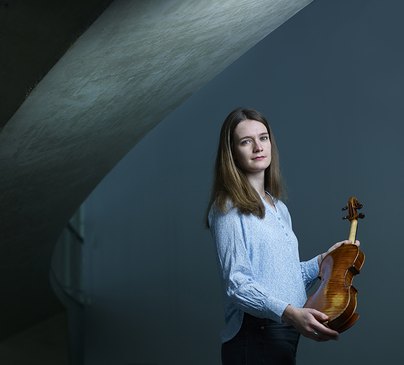 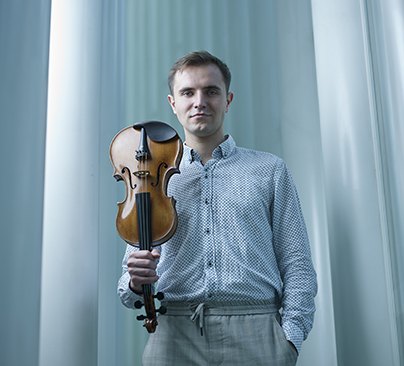 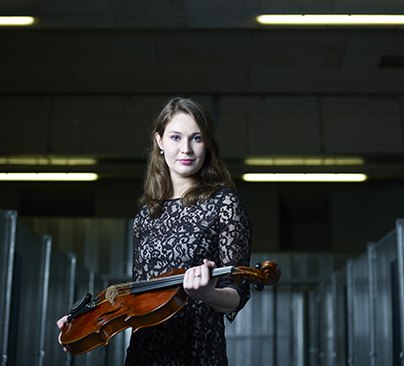 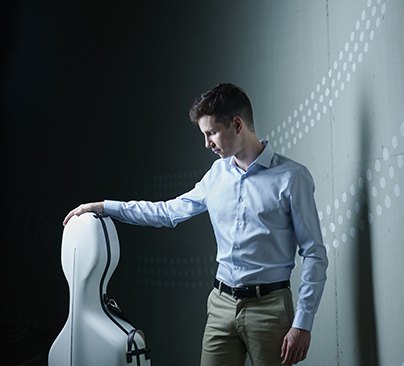 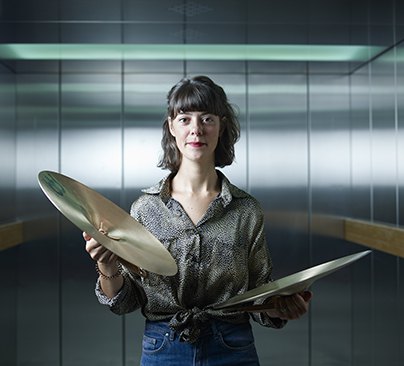 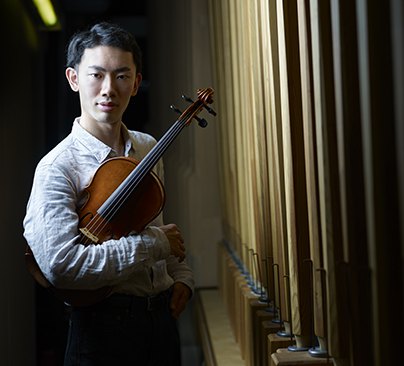 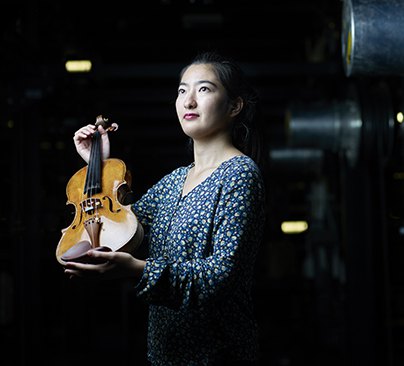 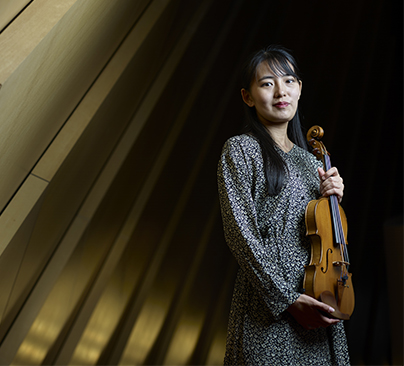