The Luxembourg violinist and conductor Darko Milowich obtained his master’s in Belgrade and went on to study with E. Tschugaewa (Moscow) and Rudolf Koelman (Zurich). He was subsequently invited to appear with numerous orchestras both as a soloist and conductor. His first concerts abroad were in Austria, the Czech Republic, Italy, Israel, and Great Britain. In 1986, after being a leader with Belgrade Strings, the Belgrade Radio Orchestra, and the Innsbruck Symphony Orchestra, he made his home in Luxembourg, where he has been a member of the Orchestre Philharmonique du Luxembourg.The holder of many awards and a guest at numerous summer festivals, including Evian, Prague, Dubrovnik, Riva, and Catanzaro, Darko Milowich has taught at the Royal Conservatory of Mons (Belgium) and gives master classes in Austria, Croatia, and Italy. As a founder and a director of the d’arco ensemble, he has reached a worldwide audience in collaboration with the Naxos label. Darko Milowich has been a founding member of the National Orchestra of Cape Verde since its creation in 2013. Darko Milowich owns and plays the «Salomon» Giuseppe Guadagnini «Il Soldato», dating from 1791. 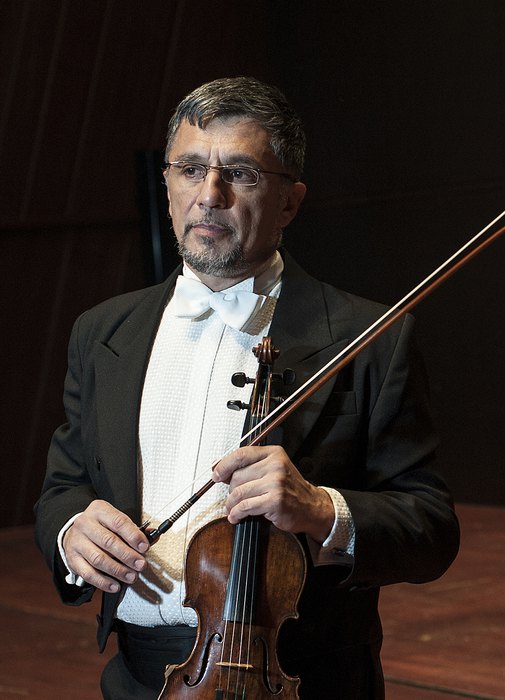