Born in Le Puy-en-Velay in 1993, Élise Rouchouse received her first percussion lessons at the age of ten in her hometown, where she also completed her schooling until she was 18. Determined to become a professional musician, she enrolled at the Conservatoire Massenet Saint-Étienne and subsequently, in 2014, at the Haute École des Arts du Rhin Strasbourg, where she graduated in 2017 with a bachelor’s degree in the class of Emmanuel Séjourné, Stephan Fougeroux and Denis Riedinger. That same year, she joined the Académie de l’Orchestre Philharmonique de Strasbourg. She plays regularly with this orchestra as a substitute to this day. She continued her education at the Amsterdam Conservatory, where she worked with Nick Woud, Mark Braafhart, Bence Major, Tomohiro Ando, Richard Jansen, Rachel Zhang, Ramon Lormans and Peter Prommel. In 2020 she completed her master’s degree in orchestral performance. During her time in the Netherlands, she had the opportunity to play with orchestras such as the Concertgebouworkest, the Netherlands Philharmonic Orchestra and the Nederlands Ballet Orkest. Since the beginning of the 2021/22 season, Élise Rouchouse has been a member of the Luxembourg Philharmonic Orchestra Academy. 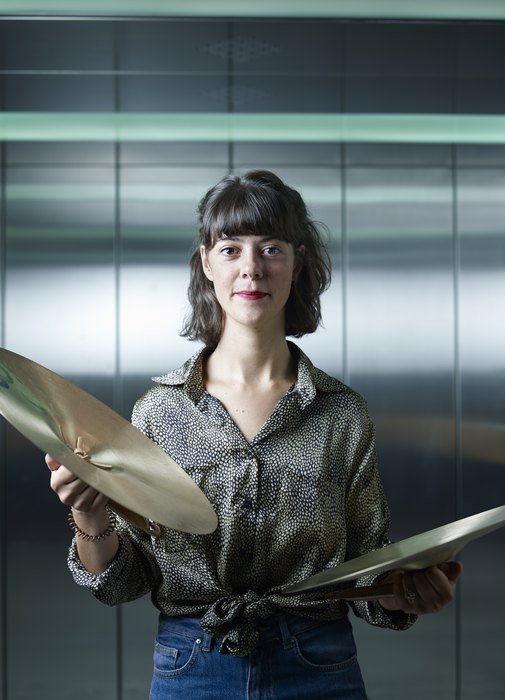