Lisa is a music graduate from the University of York where she studied saxophone and voice. She decided she wanted a musical management career while on a work experience placement with the BBC Symphony Orchestra working on Harrison Birtwistle's Mask of Orpheus education project.

From this Lisa was offered the position of Chief Trog (a volunteer helper) at the Dartington International Summer School (DISS) and joined the organisation as the Administrator before being appointed as the Executive Producer in 1998. Whilst as Dartington, Lisa participated fully in the UK and European cultural sectors and was honoured with the role of Vice President of the Conference of Promoters of New Music and part of the European Festivals Association New Wave Programme.

In March 2004, Lisa became Director of Beaford Arts, a rural arts organisation working with young people and communities across northern Devon and the beyond. In November 2006 Lisa was appointed to create South West Music School, a centre for advanced training of exceptionally talented young musicians aged between 8 and 18 supported by the Department for Education. She has also held position such as Creative Director of the English Brass Academy and Chair of Foundations for Excellence; an organisation focussed on health and wellbeing in the training of young musicians and dancers.

Lisa is now the Head of BSO Participate of the Bournemouth Symphony Orchestra, working across all area of musical participation from early years to work with older people is care homes and everything in between. She also works as a freelance performer, workshop leader and consultant. 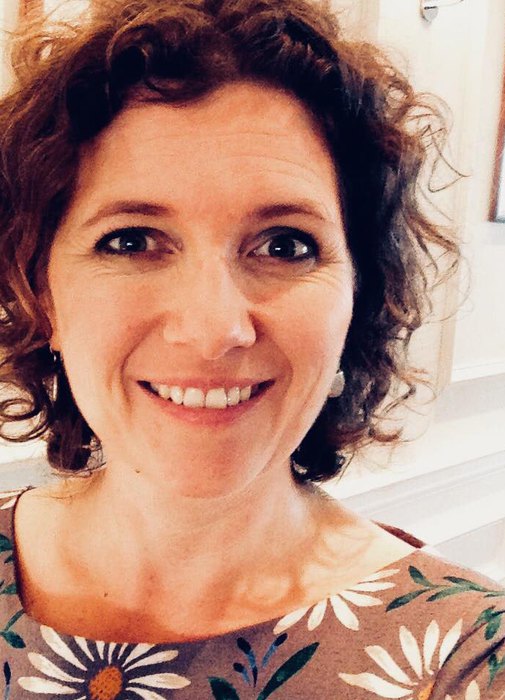