Following his brilliant studies at the Royal Brussels Conservatory, from which he graduated in the flute and chamber music, Étienne Plasman won a number of competitions in Belgium and took first prize at the International Chamber Music Competition in Bari (Italy). Initially a member of the Orchestre de la RTBF in Brussels, he was appointed, at the age of 24, to the post of first flute solo in the Orchestre Philharmonique du Luxembourg. He has taught at the Musikhochschule in Mannheim and at the Royal Brussels Conservatory. He is invited every year to give master classes in Belgium, France, China, and Colombia. He has made many recordings of chamber music and of flute concertos. He has also continued to perform regularly as a soloist and in chamber music at a number of European festivals and in the United States, Asia, and Latin America. He has for example, performed in Cimarosa’s Double Concerto alongside Jean-Pierre Rampal at the Festival International Echternach. Étienne Plasman teaches at the Conservatoire de la Ville d’Esch-sur-Alzette. 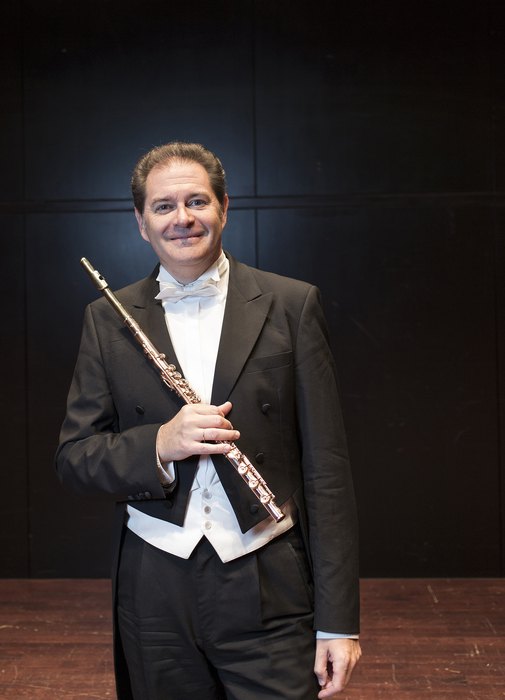