Anne-Catherine Bouvet-Bitsch was born in Strasbourg in 1971. She began her musical education at the age of six and the oboe quickly became her favourite instrument. She studied at first in her home town, before going on to the CNR in Boulogne-Billancourt and later to the Conservatoire National Supérieur de Musique et de Danse in Paris, where she obtained first prize in the oboe in 1995. After developing her skills in a number of European orchestras, Anne-Catherine Bouvet-Bitsch was successful in the competition for the post of second oboe and cor anglais in the Orchestre Philharmonique du Luxembourg in 1996. 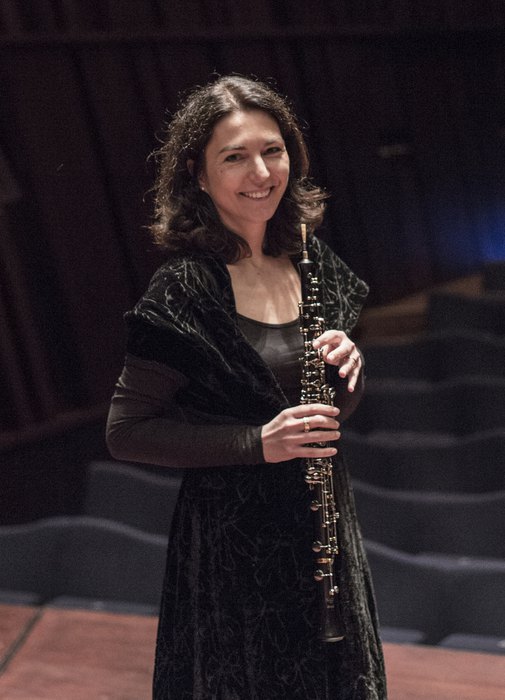