Born in the Paris region in 1967, François Baptiste began his bassoon studies in Châteauroux under André Rabot. He went on to further studies under Robert Dalmasso at the CNR in Tours – where he was awarded a gold medal – until 1986. After graduating in musicology in 1989, he joined the Orchestre Symphonique de RTL in 1991, before receiving first prize in bassoon at the CNSM in Paris, where he was taught by Gilbert Audin, in 1992. That same year, he received his Certificat d’aptitude (CA) in the bassoon, which enabled him to start a teaching career at the ENM in Châteauroux, where he taught for five years. At the same time, he also became increasingly involved in musical life in Luxembourg, in both chamber music and orchestral ensembles, performing in rest homes and palliative care centres, thanks to the EME Foundation. In 2010, he approached the Académie de Musique in Arlon with a view to teaching and promoting the bassoon there; in 2011, he began lecturing at the Conservatory in Ettelbruck in 2011. 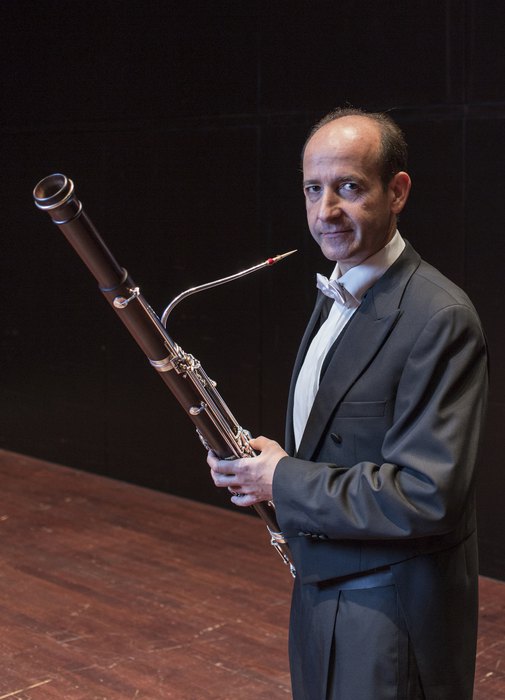