Stéphane Gautier-Chevreux was born in 1969 in Caen (Basse-Normandie), where he began his musical studies at the Conservatoire National de Région in 1978. In 1990, he was awarded first prize in the bassoon and second prize in chamber music at the Conservatoire National Supérieur de Musique et de Danse in Paris. He joined the Orchestre Philharmonique du Luxembourg (OPL) as third bassoon (contrabassoon) in February 1993. 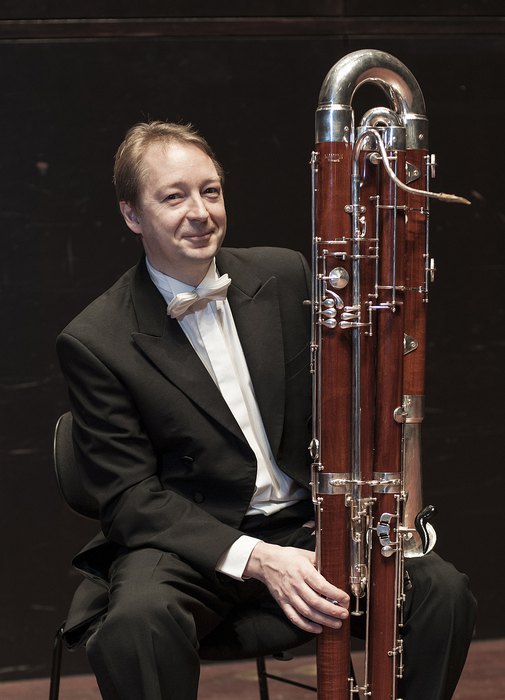