Emmanuel Chaussade began his musical studies at the CNR in Nantes. He went on to further studies, at first under Richard Vieille and later, under Michel Arrignon and Jean-Noël Crocq, at the CNSM in Paris, where he was awarded first prizes. A founding member of the Chôros quintet, with which he has often toured in France and abroad (including Morocco, Tunisia, and La Réunion), he is a laureate of the Guérande international chamber music competition. After some years with the French air force band (Musique de l’Air) in Paris, he joined the Orchestre Philharmonique du Luxembourg in 1997 as solo bass clarinettist. 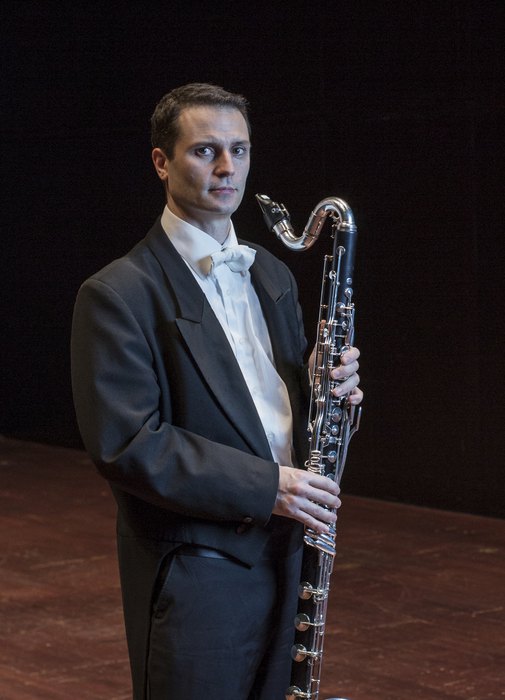