Attila Keresztesi was born in Hungary in 1967. He studied the violin at the Academy of Music in Budapest under Làszló Kóté from 1986 to 1991. He graduated as a teacher and soloist, with distinction, in 1991. From 1986 to 1991, he was a member of the Gustav Mahler Jugendorchester, under Claudio Abbado, with whom he toured on many occasions. From 1988 to 1991, he was a member of the Budapest Strings, with which he made recordings, appeared in concert, and toured. Since 1992, he has been one of the first violins of the Orchestre Philharmonique du Luxembourg. Attila Keresztesi has given many highly acclaimed recitals in Hungary, Luxembourg, Belgium, Austria, Italy, Germany, and France and has performed on television and radio in Hungary and Luxembourg. He has recorded the works of Kerry Turner for EBS, as well as Müllenbach and Mertzig’s quartets, with the Quatuor ACTAR, and Bartók’s sonatas and rhapsodies, with Jean Muller, for the JCH-Productions label. He has also appeared in recital with the Luxembourg pianist Jean Muller at the Festival International Echternach. 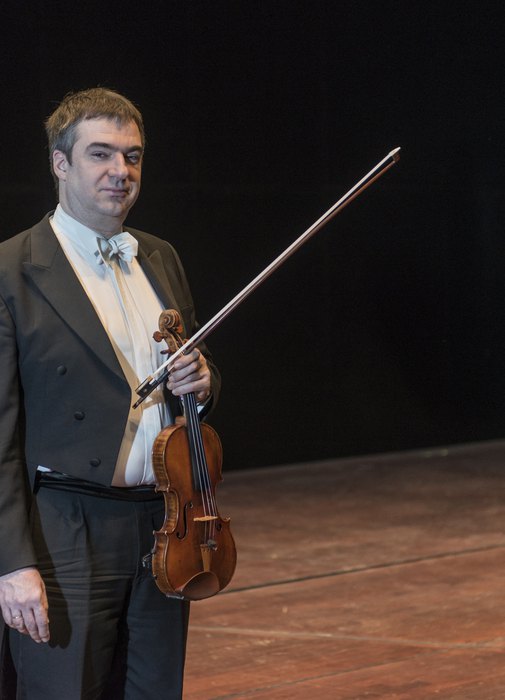