Born in 1977, Jean-Emmanuel Grebet began learning the violin at the age of six in the CNR in Nice, where he was unanimously awarded a first prize, first in the class, in 1991. He went on to further studies at the CNSM in Paris under Devy Erlih and gave his first series of concerts as a soloist at the age of fourteen. In 1994, he joined Olivier Charlier’s class and was awarded first prize in violin in 1997. He also studied under Régis and Bruno Pasquier, Roland Daugareil, and Christoph Poppen, among others. In 1999, he became second soloist of the Orchestre National de Montpellier; in 2000, he joined the Orchestre Philharmonique de Radio-France. He has been a member of the OPL since September 2003; from 2004 to 2006 he was leader of the second violins. Between 2000 and 2003, he took part in the Sibelius Competition in Helsinki, the Fritz Kreisler Competition in Vienna, and the Paganini Competition in Genoa. He has performed as a soloist, orchestra leader, in recital, and in chamber music ensembles in France, Japan, the United States, and Korea. He was the viola player of the Quatuor de Luxembourg for four years. 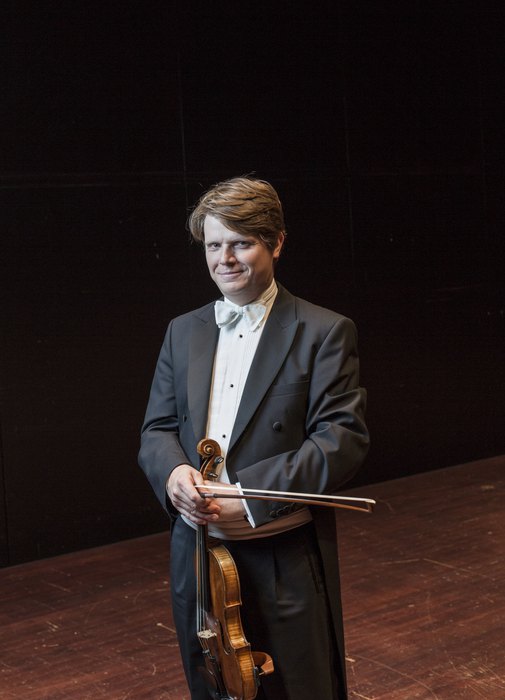